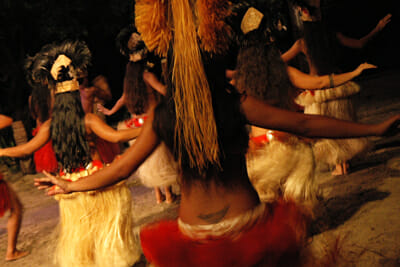 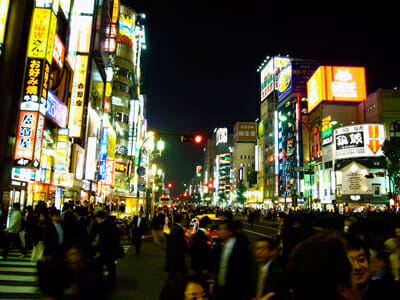 Japan is a Destination for Tebori Style Tattoos

It is becoming increasingly popular to add to your tattoo collection whilst visiting a foreign country or as part of your travels, with some people opting to live in a comfy campervan on their travels, which they may or may not have got from hiring a campervan outside of Cairns. There are many places that have tattoo culture to thank for a boost in their tourism industry. Tattoo tourism has become a multi-million dollar industry and some of the most talented artist are often booked years in advance. Tattoo enthusiasts are traveling thousands of miles across the globe just to get inked.

Local art can really help to capture and showcase both the culture and traditions of a place. This can also be reflected in the art form that is tattooing. Hand poked tattoos are also becoming popular as a way to stand out from the regular tattoo crowd. Even celebrities are seeking out more unorthodox tattoo styles such as Rihanna having a traditional Maori tattoo on her hand.

Tattoo conventions and conferences also help to generate income for an area as well as encouraging visitors to explore the local landscape. Popular international conventions include the Calgary Tattoo and Arts Festival, the International London Tattoo Convention and the Singapore Tattoo Show. Conventions such as these are ideal to see an artist’s work before travelling to their own studio, or even to get a piece done at the event.This is in addition to tattoo museums and the studios of famous tattoo artists which often become tourist attractions in their own right. 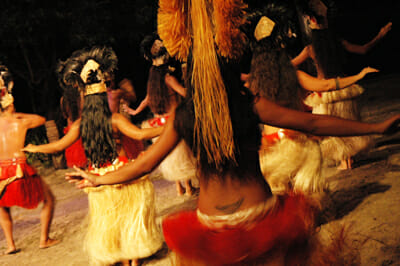 Tahiti is a Tattoo Tourism Destination

Many collectors of tattoos prefer to differentiate themselves from the more common “tattoo tourists” who simply decide to get their latest ink addition whilst on holiday. Enthusiasts will often pursue an artist on their wish list, traveling miles to different cities, countries and even a completely different continent to get their talent added to their collection. The top artists in the world usually have extensive waiting lists, often spanning many months and even years. Collectors are more likely to book their spot in advance and plan their trip around this as opposed to making a snap decision to get a tattoo. Collectors will often travel specifically to have work done by one of the top artists for their preferred style of artwork. Getting a tattoo whilst abroad can help to add to the artwork with a meaningful experience. This will help you to remember the place you were in whilst receiving the tattoo as somewhere slightly more exotic than your local studio.

However there are also several downsides to getting a new tattoo whilst abroad. Aftercare is a big part of ensuring that a tattoo’s finish is in good condition and heals in a normal, healthy way. This can easily be hindered whilst enjoying your time abroad. Exposing your tattoo to sunlight, sand and any form of water is strongly discouraged so getting a tattoo while traveling often scuppers your enjoyment of the beach and swimming in the sea or hotel pool. Keeping the tattoo, effectively an open wound, clean and hygienic whilst travelling can also be very difficult if you have limited access to a bathroom or adequate washing facilities several times a day.

Foreign languages may also cause a barrier and negatively impact your tattooing experience if you are not fluent in the native tongue. This could even affect the end result of your tattoo design if there is a miscommunication or your idea becomes lost in translation. This is especially common when having script tattoos done in foreign languages you don’t understand such as Chinese symbols or Sanskrit.

There is also sometimes controversy over the subject matter of people’s tattoos. This is becoming a serious issue in areas such as Thailand where tourists are having sacred and religious imagery tattooed. Popular options include Buddha and Ganesh, which is seen as disrespectful to the religion. Placement can also make the issue worse as a common choice for tourists to get a tattoo is on the ankle area, which is considered more disrespectful than the upper torso or chest in some of these cultures. If your going to be a tattoo tourist make sure you’ve done your research first. 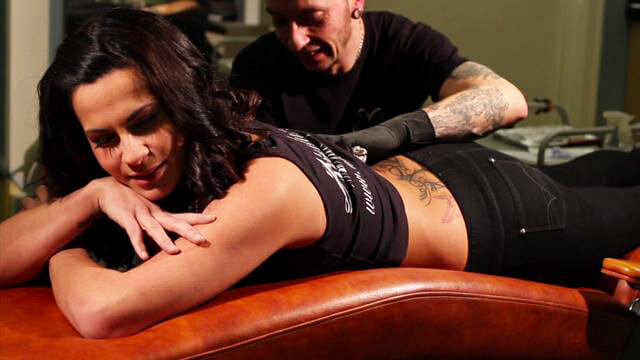 Getting a Tattoo Abroad is Trending

About The Author, Sian Morgan: Sian Morgan is a freelance writer and journalist who currently resides in the United Kingdom. She has written numerous guest posts on behalf of Barber DTS who provide tattoo studios with a variety of supplies.

Is There a Country You’d Like To Visit for a Tattoo?