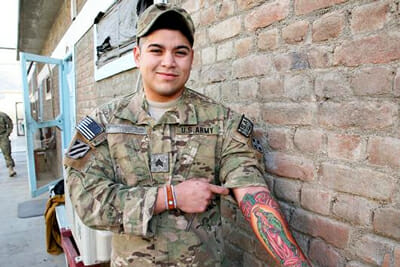 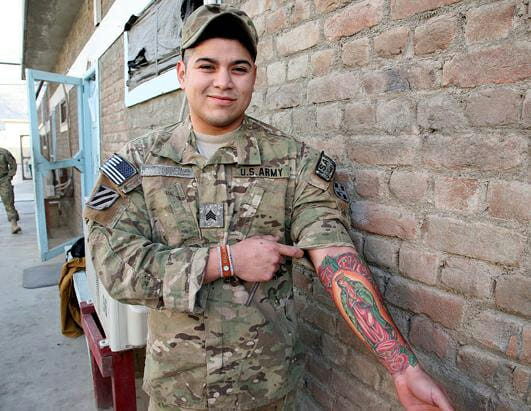 Some of the youth that wishes to join the military ranks nowadays do so not necessarily for the pursuit of freedom, but rather, to secure a career with government-mandated perks. They aren’t discouraged by the risky nature of the job. In fact, some military recruits are willing to risk their lives as long as they’re comfortably subsidized and supported by the government. Even though the economy has somewhat recovered from the dreaded recession, it’s still difficult to find a secure job nowadays. In fact, even young people who graduate with degrees from top universities find it hard to land a career according to their field of specialization. That’s why military recruitment is on an upswing, and why young people with university degrees quit job hunting and instead train themselves to pass the rigorous exams sanctioned by the Army, Navy, Air Force, and Marines. It’s been made more accessible to join the military thanks to the various ASVAB online study guide books.

Physical strength and endurance aren’t the only measures for excellence that guarantee acceptance. A great deal of academic knowledge and problem-solving ability is also preferred. There are also certain rules that must be followed strictly, such as the limited-tattoo policy that has been recently bolstered by all military branches. According to this policy, both military applicants and existing military personnel should not have a tattoo above the neckline of their uniforms. Tattoos worn at sleeves, as well as below wrists and on hands, are strictly prohibited.

Tattoos are popular among teenagers and young professionals, and this tattoo prohibition in the military dashed and quashed the aspirations of young men and women who want to join its ranks. There has been a lot of debate regarding the veracity of this new prohibition. It was only one of the new prohibitions imposed by the military, along with new guidelines regarding eyewear, bags, and haircuts. These new measures aim to improve discipline among the ranks, especially since younger military personnel are known to overstep the bounds of their military career and dabble in popular culture when it comes to their outfits and body wear.

Despite the anti-freedom of expression effect that the new tattoo prohibition somehow brings, it must be noted that discipline is a premium ideal in the military that must never be compromised. Following these new rules unconditionally would surely be an acid test for both applicants and existing personnel alike. It will help them prove that they not only possess the drive to uphold their countrys freedom, but also possess utmost discipline in the way they handle themselves.

About the Author of “Tattoo Ban In The Military: Pro-Discipline or Anti-Freedom of Expression”:
Celine Benjamin, a certified bookworm, is an expert in promotional products used for both marketing and personal reasons. She is employed by Branders as their official blogger to write about topics like cheap custom tattoos. This desserts fan enjoys her spare time reading books, watching movies, and honing her blogging craft.

What do you think of current military tattoo policies?