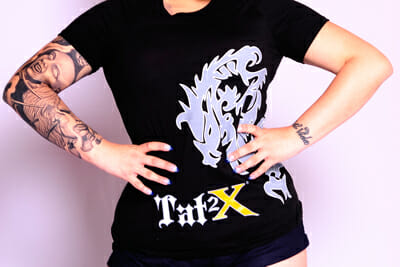 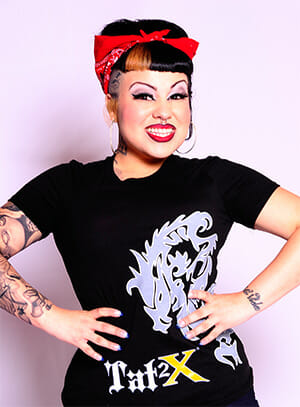 The dragon has been a part of Chinese culture since 3,000 BC and symbolizes power, strength and good luck. Many Asian societies worship the dragon as the divine ruler of lakes, rivers and seas. The Chinese declare themselves the living descendants of the dragon and their emperors sat on “Dragon Thrones.” For them the dragon is a serpentine or snakelike combination of many animals that lives under the surface of the earth. In Chinese mythology, different types of dragons can symbolize different powers or attributes. The Fire Dragon is an extrovert while the Metal Dragon is strong willed and the Earth Dragon is more reflective.

In Western cultures the dragon has typically been associated with absolute power and plagues mankind by setting fire to crops with its’ flaming breath. Similar to Chinese culture, Western dragons live below the surface of the earth in a cave or lair and also have many snake or lizard like features. However, in Western culture the dragon is usually evil and guards a vast treasure.

Tat2X© is extremely proud to provide our own interpretation of the dragon. For us it is a powerful symbol of individuality that brings good fortune to those who honor it. The Tat2X© dragon is a force to be reckoned with and we’ve now unleashed it in the form of our new Tat Gear™ Dragon “T”. This t-shirt has everything; it’s black, Made in the USA and there’s a giant dragon on it! It will be the first in a long line of Tat Gear™ apparel and accessory items that feature our benevolent dragon.

So far the fan reviews for our Dragon “T” have been pretty good and include such comments as “Frickin awesome!” and “I’d kill for them!” The Dragon “T” comes in both men’s and women’s sizes and it is printed on US Blanks which are some of the softest US made t-shirts around. Given the immediate popularity of our new dragon symbol you can bet we’ll be printing more dragon t-shirts and offering more Tat Gear™ items featuring the dragon in the coming weeks.

About the Author of “Tat2X Unleashes The Dragon”:
Talal “Trip” Albagdadi is a freelance writer that contributes regularly to Tat2X.

What’s your take on our benevolent dragon?