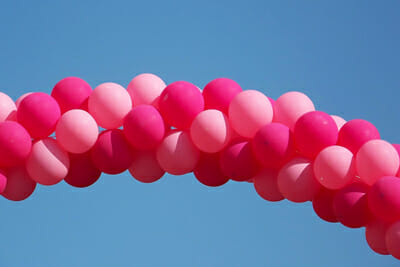 According to the American Cancer Society over 225,000 women will be diagnosed with breast cancer this year in the United States alone. One in eight women in the United Kingdom will be diagnosed with breast cancer in their lifetime, so it is not as rare as it once was. In fact it is the most common form of cancer in women, but with death rates falling by 40% there are more and more survivors from this disease.

Some sufferers choose to have mastectomy surgery which involves completely removing breast tissue. Many women opt to have a double mastectomy to stop the spread of the disease throughout their body and some even use it as a preventative measure if they are at high risk of developing breast cancer. Angelina Jolie recently made worldwide headlines by announcing that she had a double mastectomy. Based on her family history and genetic makeup Angelina Jolie who is a mother of six children had an 87% chance of contracting breast cancer.

Frequently, women are choosing to have reconstructive surgery involving breast implants to recreate their breast’s natural form and shape prior to removal. The surgery is so widely available now, they could head to the best plastic surgeon in Mexico for surgery or have it done on their doorstop in their home town. Scarring is often an issue as mastectomy surgery can be very brutal and invasive. Trying to recreate a realistic-looking nipple and areola can be extremely difficult though, leaving survivors with what have been nicknamed “Barbie Boobs”. But if you look into finding qualified and experienced surgeons for the job, you’ll get the results you have been after and will start to feel even more confident in your own body. No matter where you live in the world, you’ll be able to find a professional who can help you out, from simply searching something as simple as Breast Reconstruction in Philadelphia, Breast Lift in France or even Breast Reconstruction in Jamaica. Look for a portfolio of previous work from any surgeons before you start making any final decisions.

Some plastic surgeons and cosmetic tattoo artists have been named as using poor techniques including simply using one of three colours to draw the nipple, rather than matching realistic colours and shades. This can result in a cartoonish appearance of two circles, creating a flat two-dimensional image. It is also very expensive, sometimes costing upward of $1,000 and is not covered by health insurance in the United States. 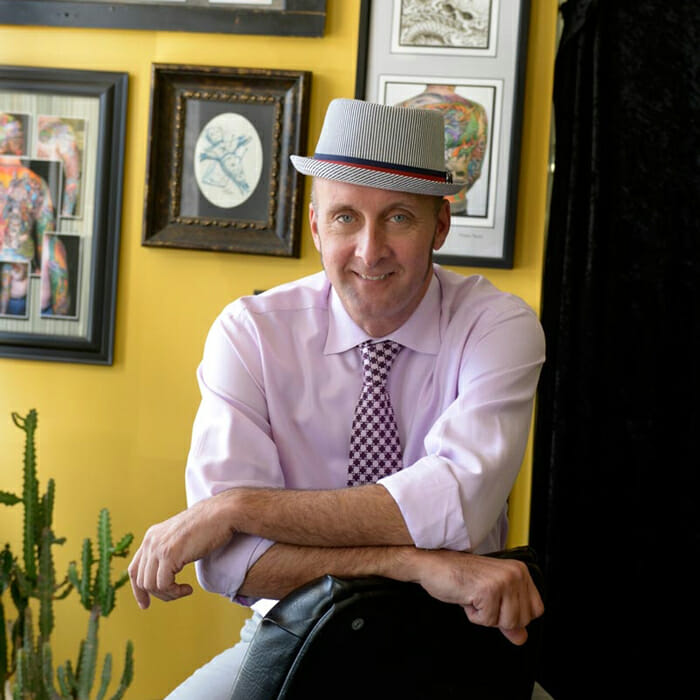 However, there is hope for those wanting an alternative solution. Many traditional tattoo artists have started offering nipple tattoos but one artist in particular has decided to specialise in this practice. Vinnie Myers, from Baltimore, Maryland, in the USA has dedicated his career to perfecting this precise art and has been named as the “Michelangelo of nipple tattoos”. He has now spent more than a decade investigating the art of three-dimensional nipple and areola tattooing, in a bid to give breast cancer patients back their marks of femininity. Myers has previously told about the battle his sister went through with breast cancer, inspiring him to help other women cope with the experience. When questioned about his obvious talent, he states it is “simply art 101: light and shade” and explained that cosmetic surgeons don’t include realistic details such as the Montgomery glands or small raised bumps on the nipple area. He also said that they often don’t take the time to properly colour match tattoos to the woman’s skin tone and can sometimes place them incorrectly on the breast.

Having a nipple tattooed on a blank looking breast can also help distract from the scarring that is left over as result of the surgery. It is said the nipple provides a focal point so the eye doesn’t concentrate on the obvious scars. He estimates that he has drawn around 2,000 to 3,000 breast tattoos in the past ten years, attracting clients from as far away as Saudi Arabia and Brazil. Describing his line of work Mr Myers, wrote on breastcancer.org: ‘I feel like I have the best possible job as a service provider for breast cancer warriors. I’m on the back side of the battle. The finishing touch. The last step. I truly get to put the cherries on the cupcakes!’

Some survivors are opting to have a full chest piece done as opposed to simply having their nipples inked back in place. People that have chosen this route say it empowers them to have art to look at rather than a lot of scarring, and has been beneficial to their emotional recovery.

In March of this year, photos of survivors’ mastectomy tattoos were catapulted into the limelight of controversy when Facebook removed them and others like them from their site, and the struggle began. Facebook basically compared these photos to that of pornography, saying they did not allow nudity and these women were topless. This is ashame because websites like TubeV see it here celebrate women of all shapes and sizes.

This move was met with a surge of resistance and the photos ended up going viral on social media worldwide. A storm of criticism arose for removing the post-mastectomy photos. A petition to change Facebook’s position has gathered more than 23,000 signatures. How could these photos that have so many emotional benefits for these cancer stricken individuals be pornography?

Since this public outcry Facebook has re-evaluated its position and is now allowing these photos, issuing the following statement, “We agree that undergoing a mastectomy is a life-changing experience and that sharing photos can help raise awareness about breast cancer and support the men and women facing a diagnosis, undergoing treatment, or are living with the scars of cancer.”

For many women, the battle with breast cancer is the most intense fight of their lives and they are seeking a way to acknowledge this, rather than disguise it. Some said that their tattoos changed their scars into a shield which helped them face the world and move on from the traumatic events from their personal battle with cancer. I think body positivity is a great think that’ll help everyone with cancer/is clear of cancer. My friend tells me that websites like Nu-Bay (https://www.nu-bay.com/) are celebrating women’s bodies in all their shapes and sizes.

P.Ink (Personal Ink) is an American charity which aims to unite tattoo artists with those seeking mastectomy tattoos. The tattoo fees which can be thousands of dollars are paid for through crowd funding and donations.

About The Author: Sian Morgan is a freelance writer and journalist who currently resides in the United Kingdom. She has written numerous guest posts on behalf of Barber DTS who provide tattoo studios with a variety of supplies including Tattoo Ink, Tattoo Machines and Studio Supplies.

Has anyone in your life been affected by breast cancer?