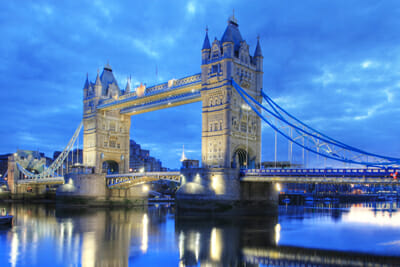 Named as the “premier league of tattoo artists” by the organizer, the International London Tattoo Convention returned for its ninth year. Hosted at the iconic Tobacco Dock, it made quite the setting for this elaborate event showcasing weird and wonderful body art from all around the world. 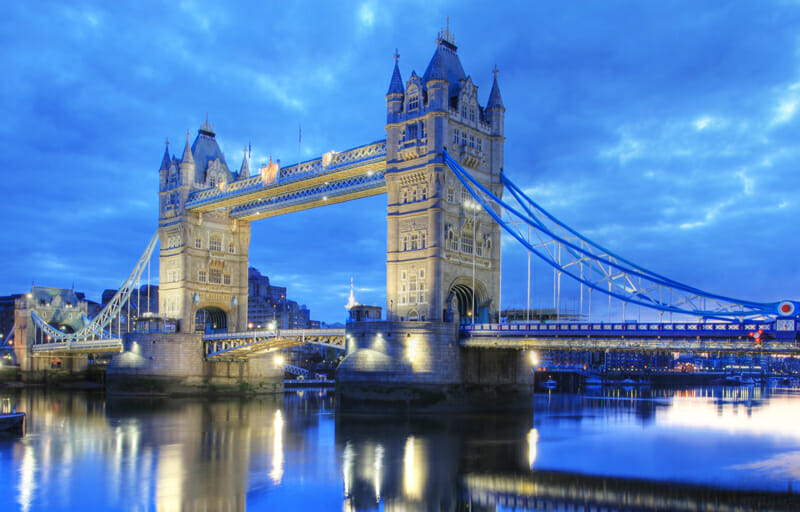 The three day event is held at the end of September each year.  This year’s convention had over 300 artists specially invited from every corner of the globe. Some famous names included Miami Ink’s Ami James (Love Hate Tattoo), Chris Garver (Invisible NYC) and Tim Hendricks (Salt Water Tattoo, USA), with London Ink’s Nikole Lowe (Good Times, London), rubbing shoulders alongside fellow internationally renowned tattooists such as Miss Arianna, Sarah Carter, Rudy Fritsch, Uncle Allan and Valerie Vargas. Nikko Hurtado, the artist behind Cheryl Cole’s infamous rose tattoo, also attended the show.  For those who don’t know Cheryl Cole is an internationally famous recording artist who recently got a huge rose tattoo on her lower back that has been very controversial.

In addition to all the exhibitor stands from tattoo studios, this year’s event featured a host of entertainment, live music and merchandise available to visitors. Music included performances from Fun Lovin’ Criminals, Urban Voodoo Machine and Henry’s Funeral Shoe. There was a whole host of scantily clad ladies in attendance too, including alternative entertainer and burlesque dancer Cervena Fox, glamour model Hollie Hatton, fire breathing troupe The Fuel Girls as well as the finale of Miss Pinup UK Competition. 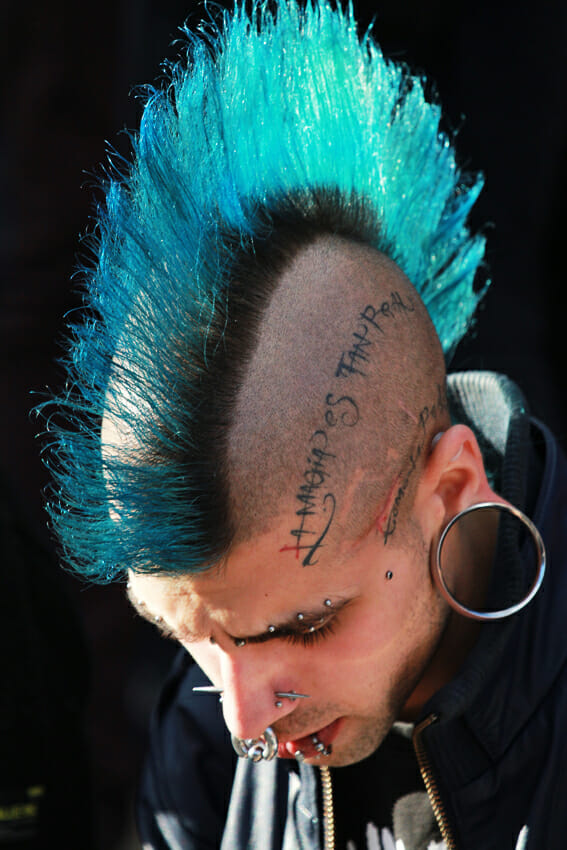 Many tattoo fans had travelled hundreds of miles to attend the show, hoping to get a slot with their favorite tattoo artist and add another piece of body art to their collection. As so many of the artists present are from overseas such as the USA and Japan, it is a one-time opportunity to get work done by them on your home turf, if you live in the UK, and save travelling abroad, unless you can wait until next year!

It is also a great chance to be immersed in alternative tattoo culture for a couple of days, allowing you to meet likeminded people and soak up the creative atmosphere. There are always some eye catching sights, be it hairstyles, outfits or people’s tattoos themselves. Despite the variety of clientele that attend the convention, it is also a family friendly environment. Children under 14 are allowed to attend for free, and there were plenty of children happily colouring in stencils and having temporary tattoos applied – with some very convincing sound effects from the artists!

There were also awards handed out over the weekend, with categories including Best of Show, Best Black and Grey, Best Back Piece and Best Colour. 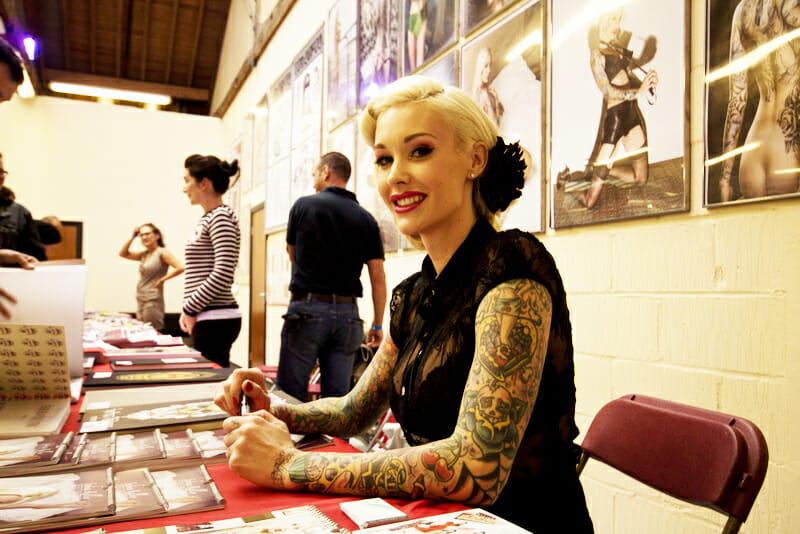 About The Author: Sian Morgan is a freelance writer and journalist who currently resides in the United Kingdom.  She has written numerous guest posts on behalf of Barber DTS who provide tattoo studios with a variety of supplies including Tattoo Ink, Tattoo Machines and Studio Supplies.