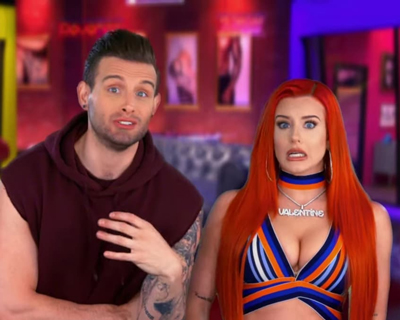 Can you go too far with a tattoo? Once up on a time, having a tattoo was, in and of itself, considered going too far. That was a big part of the appeal. Ink was a way to set yourself apart from societal norms and mark yourself as a
punk or a biker, an artist or a soldier, a sailor or a gangster. Even as tattoos moved from simple images into high art, their permanence was always a burning a bridge, declaring that you had gone too far from the bank and the
boardroom and were never going back to an ordinary life. And then, around the turn of the century, the stakes of ‘too far’ were raised – ink went mainstream. 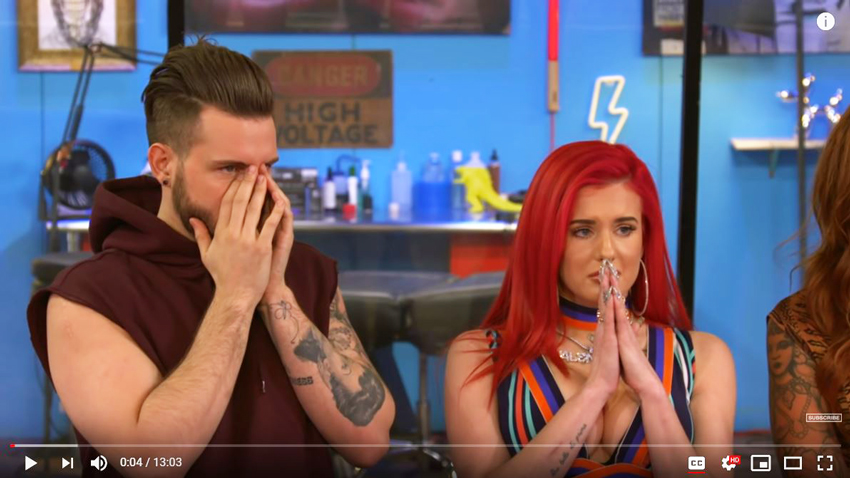 By the mid-two thousands, every middle-school teacher and bartender had a tattoo. Maybe on the lower back or ankle, perhaps a little barbed wire around the upper arm. Something that could be hidden at work, but displayed at night or at your kids’ baseball game. In response, everyone else had to up their game. To remain relevant, to separate from the emoji-style markings making their way into minivans and fraternity parties, many embraced more elaborate, more artistic and just plain more in their ink. And the truth is that this helped usher in a renaissance in the art and pushed the boundaries of the medium. Whether you choose sleeves, full-body work, neck or face art, whether you depicted Satanic themes or gore or beauty, no expression you chose to display on your body was too far. But that was all before the MTV reality show, How Far is Tattoo Far?

Modeled on the old Jerry Springer Show, How Far is Tattoo Far? asks two “friends” to design tattoos for each other. The recipient of the tattoo has no idea what image their friend has had inked on them until the big reveal of the tattoo, which is the climax of the show. Per the rules of reality television, the friends are terrible and always take the opportunity to send some sort of awful message or take some revenge. On TV. On flesh. In ink. The ‘art’ has included such masterpieces as a daily calendar page filled with bouts of indiscriminate sex, the word “Fraud” being fired from a tanning gun, and a portrait of the recipient under the phrase “She’ll F*** Your Man.” The whole thing is simply nauseating. It’s not that these tattoos are artless, though they are. It’s not that they lack craft – they do. It isn’t even that they’re petty and mean and immature, though they are those things, too. No, the thing that makes these tattoos ‘too far’ is their source. It turns out that you can’t choose a tattoo that’s too far, but someone else can. 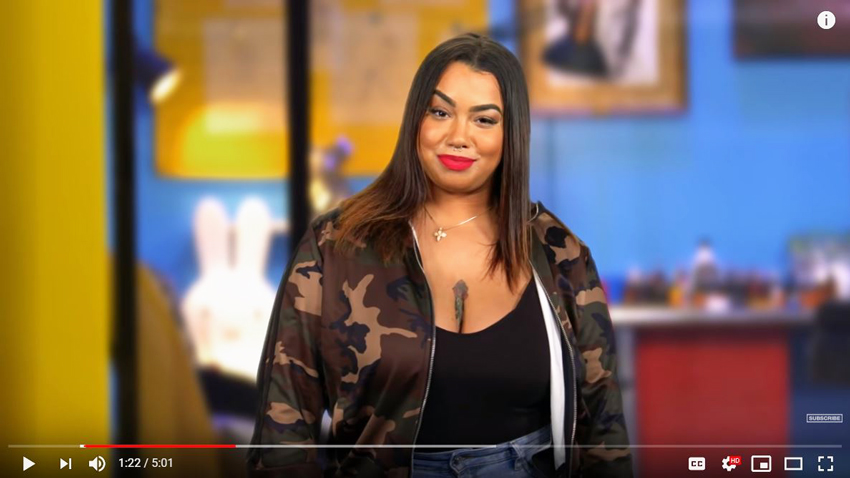 That’s the Rubicon, the threshold beyond which you just cannot go. That is too far. To allow someone else to place an image on your skin is not a form of personal expression, it’s a cattle brand, a wound, an assault. It creates
victim-hood. It says that someone else owns your flesh, that someone else is allowed to determine how you will look for the rest of your life – the exact opposite of the aesthetic of ink.