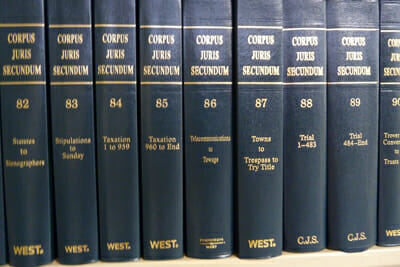 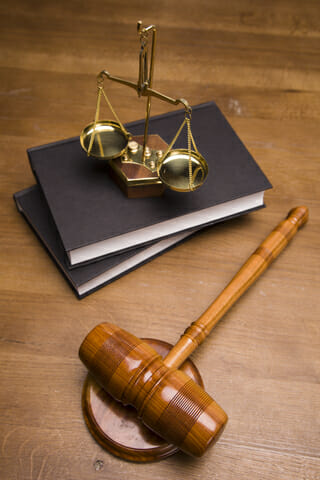 A recent study performed by the University of Minnesota on the percentage of students who get tattooed during their school years reveals some interesting, if not too surprising, data.

Students in the Liberal Arts programs are tattooed more often than any other sector – no big surprise there! Social science and history majors come next in the frequency of tattoos. Business majors almost never get a tattoo. And if they do it is usually on their torso where it is fully covered up during office hours. Of those who go on to pre-med, 20% of male students get a tattoo, while 9% of the women pre-med students also are tattooed. You might think that students going on to law school would be as conservative and cautious as their counterparts in the Business MA program, but you would be wrong. A whopping 45% of all law students have a tattoo by the time they graduate, and it is not always inconspicuous!

A little digging into law journals and blogs revealed that large attorney firms frown severely on any tattoo that is visible. Most of their HR departments have a clear and terse policy in place when it comes to hiring new attorneys, even with some seeking a job through somewhere like Lawyer Exchange; no kind of marking may be visible while dressed in conventional business attire. Even a butterfly tattooed on the palm of the hand is enough to keep you from working for the big wigs down on Nicollet Avenue in Downtown Minneapolis. The Minnesota Daily, the student newspaper for the University of Minnesota, ran a series of articles on recent graduates and the challenges they face; one of the graduates they followed was Sue Ellen Bentlax, who graduated from law school in 2011 and has not yet received any firm job offers from a law firm. She has interviewed, by her own count, over thirty times in the last six months, but the small rose she had tattooed on the side of her neck during a drunken birthday celebration seems to draw immediate, and negative, comment from every HR person she has talked to. “They all say the same thing; any judge who saw my tattoo would be immediately prejudiced against me.” In her case the damage is getting worse because the tattoo was not done properly and the subdural ink is starting to spread out, making the tattoo large and unsightly. Bentlax has asked her parents for a loan to pay for having the tattoo removed, but is not sure she wants to go through with the laser operation. She says she hears it is not too painful, but may leave some slight skin puckering around the area where the tattoo is removed.

The New York Post ran an article on what judges thought of lawyers with tattoos. They naturally wanted to make it as sensational as possible, but found that for the most part judges don’t really care about small, unobtrusive tattoos. That is, unless, it is a gang sign or gang colors. Then the judges were unanimous for asking the attorney to excuse themselves until they could get the offending mark either covered up or eradicated.

Law professors, when quizzed about law students getting tattoos, were also unanimous in condemning it as a waste of money and a possible career hazard. Henry Laughton Besserton, a professor emeritus at the Harvard Law School, wrote to the American Bar Association that “any law student contemplating getting a tattoo in these shaky financial times is a fool. Even one that is hidden by ordinary street clothes is a risky business. What if the young lawyer plays golf with his or her older associates or participates in athletic events where the tattoo will be seen? If you must have a tattoo, then join the Marines!”

The consensus seems to be that while a small, inoffensive tattoo may be acceptable, the serious law student had better think twice about having a dragon entwined around an ankle or a flaming skull on the chest or arms. Or, as Rush Limbaugh said in one of his broadcasts, “Make enough money to retire first, and then have your nose pierced for all I care! All I know is I would never, ever, hire an attorney who has purposely scarred their body with a tattoo!” Whilst this view is subjective, it could be true. When trying to gain a career in a strictly professional environment, getting a tattoo could harm your future career. Everyone needs a job to allow them to live comfortably when they’re older. With a tattoo harming some lawyer’s chances of finding a well-paid job, they might have to consider finding other ways to live stably in retirement. For example, some tattooed lawyers may need to look into a fixed term annuity if they’re struggling to make enough money now to retire with. However, this is only Limbaugh’s view on tattoos, other opinions may be different.

If you’re struggling to find employment in a law firm because of a tattoo, you could consider establishing your own legal business. With the help of marketing agencies using law firm awards, for example, you could see progression and clientele soon! You may, however, be able to find a firm which is more relaxed on this sort of policy for employment, if you didn’t want to start your own company.

About the Author of “Do Lawyers Need to Hide Their Tattoos at Work?”:
Tim Torkildson is a former paralegal who now works as a free-lance blogger for law firms such as Disability Insurance Lawyers.

Do you think it’s appropriate for a lawyer to have a tattoo?