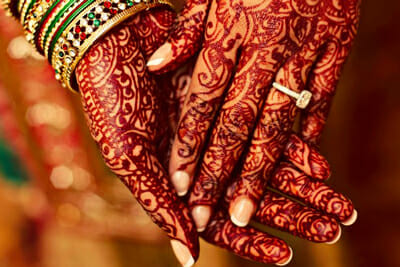 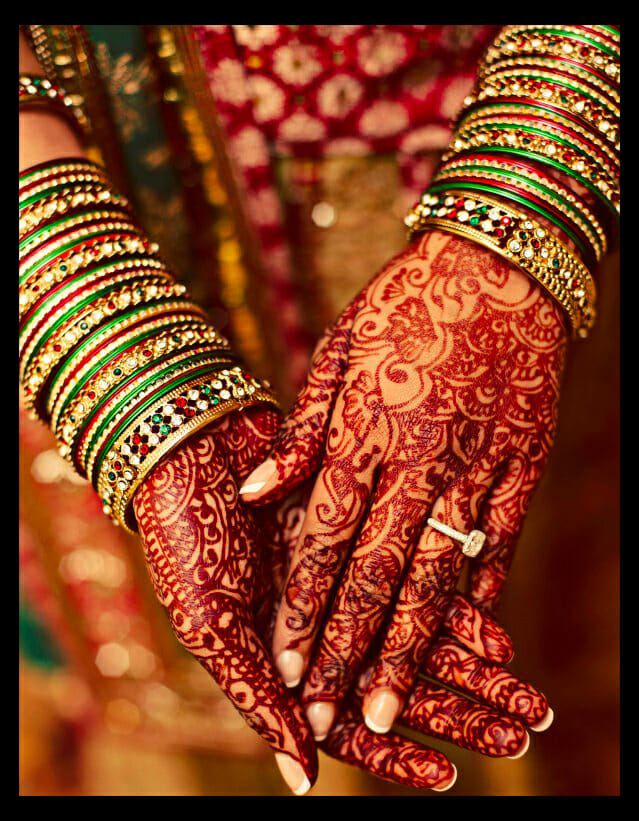 Henna tattoos are popular in Indian, Pakistani and Middle Eastern cultures, where they are used to bless special occasions such as marriages, birthdays and holidays. Many of these cultures believe that henna is good luck and adorn themselves with intricate henna designs in order to denote beauty or joy. Henna tattoos have also become increasingly popular in North America as the short-term alternative to permanent tattoos. Henna tattoo studios are now common in the U.S. and Canada. There are also many North American salons and spas that offer henna tattoos. Henna tattoos are usually harmless but some types of henna can cause powerful allergic reactions.

Henna is a vegetable dye that can be brown, red or green. A Henna tattoo can last anywhere from a few days to a few weeks. Henna or Lawsonia inermis grows throughout Africa, Asia and parts of Australia. Some people refer to it as “Egyptian Privet”. Its use dates all the way back to the Bronze Age and ancients celebrated battle victories by adorning themselves and even some their animals with henna tattoos. The actual dye is made from the crushed leaves of the plant combined with lemon juice or tea which activates the coloring agents in the powder. Most natural forms of henna dyes or pastes are very safe. However, some have tried to improve on natural henna in order to make it dry faster and last longer. In order to do this they add a chemical called paraphenylenediamine, or PPD to their henna dye which in addition to making it dry faster also makes it darker. Henna containing PPD is known as “Black Henna”. The FDA has not approved the use of “Black Henna”.

Because the henna dye is applied while the PPD is in its oxidation process, its potential as an allergen is greatly increased. “Black Henna” tattoos often result in a skin reaction similar to a chemical burn, which in turn results in a scar where the skin was tattooed. The scaring or blistering can take anywhere from 3 to 12 days to appear on the skin. If you’re thinking of getting a temporary henna tattoo, make sure the ink does not contain PPD otherwise it may not be so temporary after all. With all that said some people do not have adverse allergic reactions to a “Black Henna” tattoo but if you’re considering one make sure you spot test it on your skin before you proceed with a full tattoo. Henna tattoos are extremely beautiful and intricate when applied properly using safe or natural dyes which very few people have any allergic reaction to. 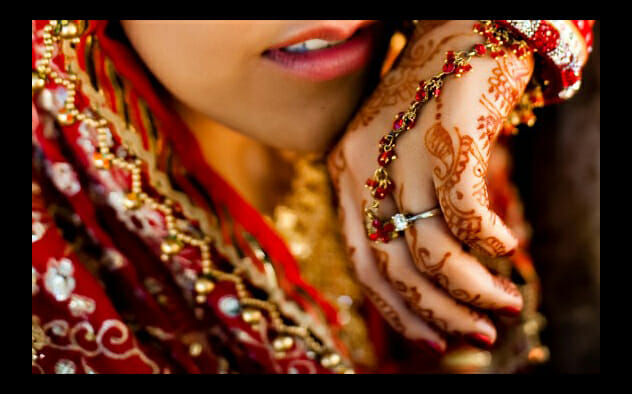 About the Authors: Trip Alba and Nicole Bodem have written numerous press releases and featured articles for various online and print media outlets. They are regular contributors to the Tat2X Tattoo Culture and Style Blog.

Have you or a friend ever gotten a henna tattoo?